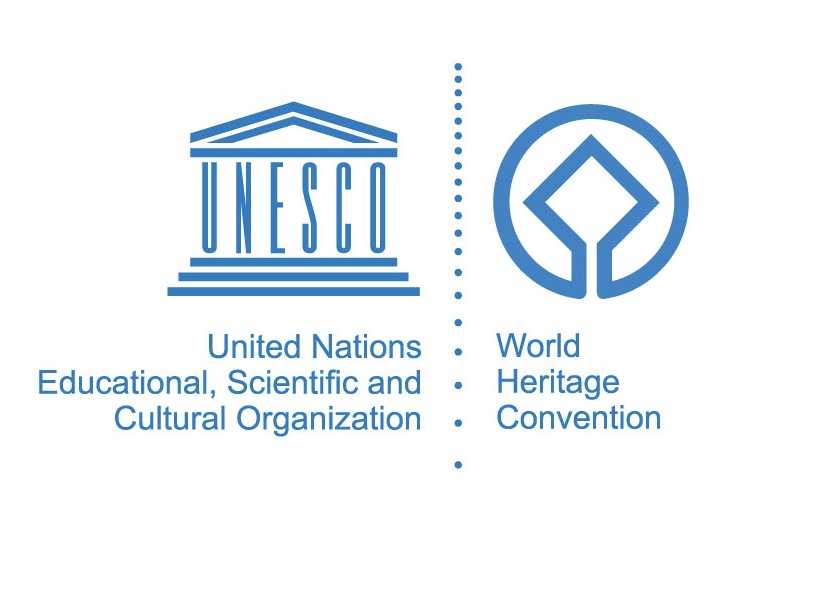 Presently there are three world heritage sites listed by UNESCO in Armenia, and each of Armenia`s three UNESCO World Heritage sites hold significant religious and historical significance. Two of these sites are inscribed based on cultural criteria, and only one meets both cultural and natural criteria. Besides the three, there are four others on the tentative list.

Monasteries of Haghpat and Sanahin

The Hagpat and Sanahin monasteries are located in the Tumanian region of Armenia, and they represent the prosperity of the Kiurikian Dynasty which flourished between the 10th and 13th Centuries. The monasteries were the centers of learning. The monastery of Sanahin was famous as a learning center of calligraphers and illuminators. The two monasteries were complexes representing the highest and the finest of the Armenian religious architecture fusing both the aspects of the Ecclesiastical Byzantine architecture and traditional architecture of the Caucasian area. Both the Sanahin and Haghpat are now a center of tourist attraction to both local and international visitors.
Both Haghpat and Sanahin were founded around 976, and the Haghpat monastery was built on the halfway point of the hill rather than at the peak in order to offer protection and to conceal it from enemies. The monasteries were damaged several times, first in around 1130 by an earthquake which almost destroyed the Haghphat monastery. It was not restored until 50 years later, and there were also many attacks over the centuries, and there was a major earthquake in 1988 that almost brought it to ruins. However, much of the original structure is still intact without many alterations. The two monasteries were listed by UNESCO in 1986 as world heritage sites.

Cathedral and Churches of Echmiatsin and the Archaeological Site of Zvartnots

The cathedral and the churches of Echmiatsin along with the archaeological site of Zvartnots comprise some of the most magnificent illustrations of the development and evolution of the Armenian central dome and the cross-hall type of churches. This architecture had a profound influence on the artistic and architectural development in the entire region. The Zvartnots was built the 7th Century when Armenia was under the Byzantine influence and during the period of the invasion of the Armenia by the Muslim Arabs. The construction of the Zvartnots began in 643 and was consecrated in 652.
The Etchmiadzin Cathedral was built in the years between 301 and 303 by St. Gregory the Illuminator when he adopted Christianity as the state religion. The cathedral replaced the previous temple as a conversion from paganism to Christianity. Similar to other medieval buildings in the area, the cathedral suffered an attack and was severely damaged by the Persians and it was rebuilt between 483 and 484. The cathedral suffered many centuries of misuse and neglect and was restored as Catholicosate in 1441, and it has remained to this day. Etchmiadzin Cathedral was also attacked and plundered in 1604 by the Persians and over the centuries the cathedral has undergone numerous renovations. Currently, the cathedral incorporates different Periods of Armenians architecture. The cathedral along with other early churches in the surrounding was listed by UNESCO in 2000 as world heritage sites.

Monastery of Geghard and the Upper Azat Valley

The Monastery of Geghard has numerous churches and tombs cut into the rock, illustrating the highest level of Armenian architecture of the period. The medieval buildings form a complex set of landscape depicting great natural beauty that is surrounded by a cliff on the entrance to the Azat Valley. The monastery suffered first attacks in the 9th Century by the Arabs and was re-established gaining prominence again in the 13th Century. The monastery was famous because of the relics it housed, and the most famous are the spear (Geghard), which was believed to have wounded Christ on the cross, and thought to have been brought there by the Apostle Thaddeus. The monastery was listed by UNESCO as world heritage site in 2000.